The fourth project “An Impactful DJI” is for the Custodial Institutions Agency – Dienst Justitiële Inrichtingen (DJI). 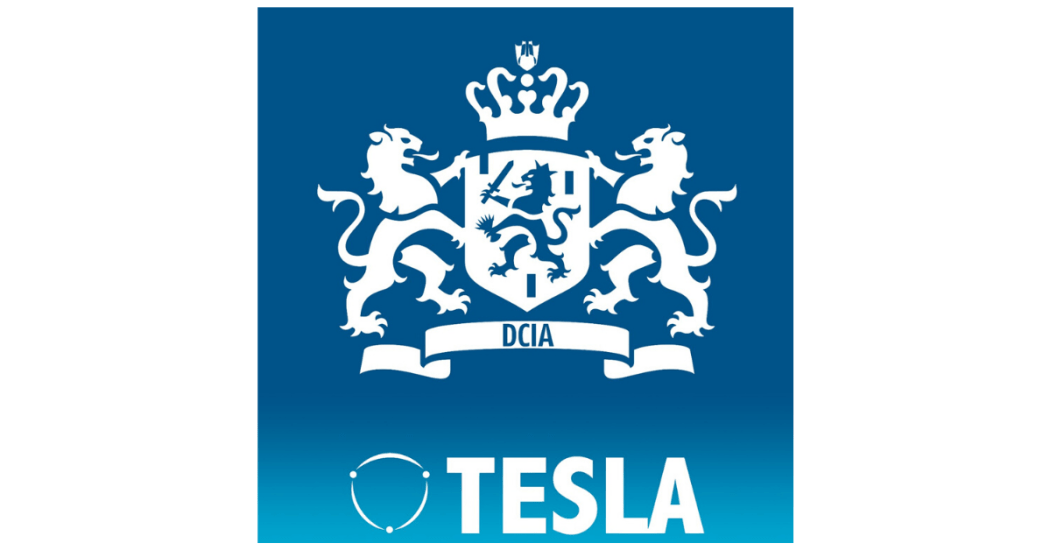 In recent years, the global focus on climate change has increased, leading to agreements such as the Paris Climate Agreement. These agreements have sparked movement in The Dutch government and they have developed their own plan of meeting the different sustainability goals, such as a reduction of 50% of raw materials used before 2030. Departments of each ministry within the government have to contribute to reach this goal. The Dienst Justitiële Inrichtingen (DJI) is a department within the Ministry of Justice and Security and its function is the enforcement of sentences and custodial measures issued by the Dutch court.

Next year, the DJI faces a contract renewal for their consumer electronics (bruin- en witgoed), think of clock radios, refrigerators, microwaves, headphones etc. With around 10.000 detainees being held at any given moment, this is a huge contract that directly involves detainees and prison personnel and various other DJI employees. Therefore, the DJI wants to seize the opportunity of a new contract to make improvements in multiple aspects. Not only to reflect the current sustainability focus of the Dutch government, but also to increase detainee involvement, and to better incorporate the need from both detainees and employees. 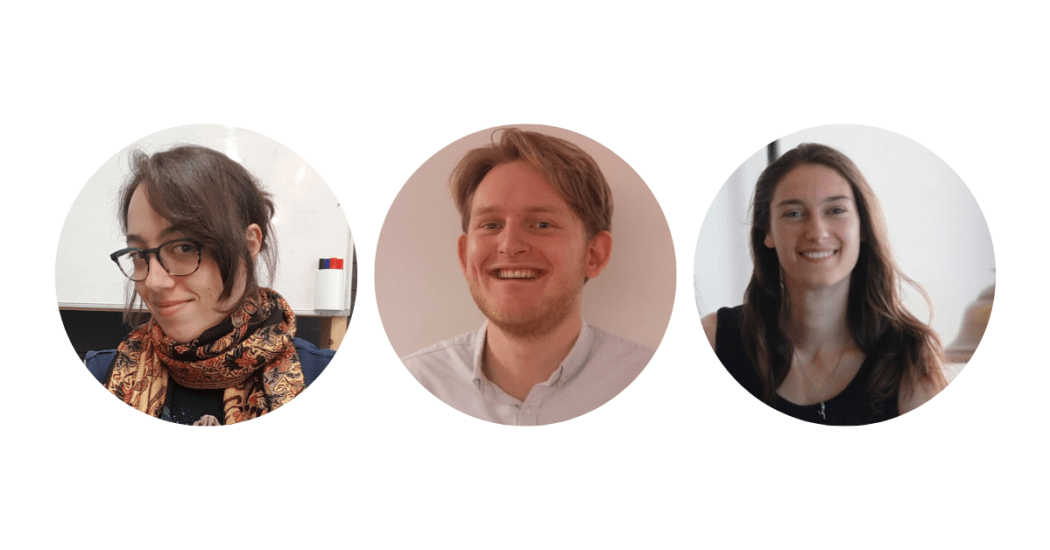