Welcome to the first post of this series, where we would like to introduce all of the Tesla minor 2020 projects. The first project “Keen on Green” is for Gemeente Amsterdam. 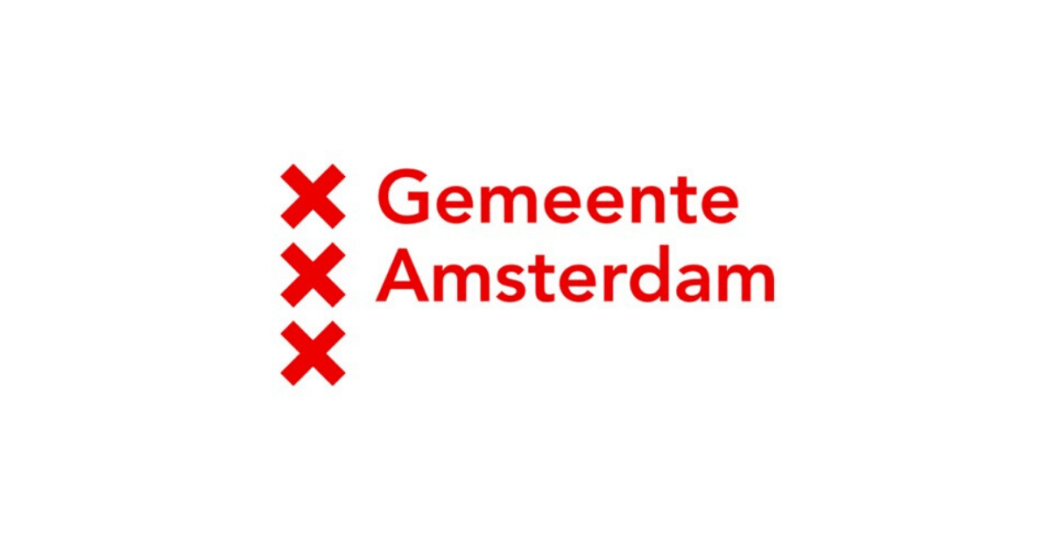 We all know the climate is changing, which will make cities such as Amsterdam face more extreme weather conditions: hot and dry summers and wet winters. For our client, the municipality of Amsterdam, we are going to think about the implications of these weather conditions for the Amsterdam Science Park (ASP).

ASP is an area within Amsterdam that is still developing and its building density will increase in the coming years, making it even more vulnerable to climate change. What measures can we take to make ASP climate adaptive? At the same time, we have to take comfort of inhabitants and the biodiversity into account. A possible adaptation measure is the implementation of more green roofs, which can retain water during heavy rainfall, cool the environment during summer and can increase the biodiversity.

At the moment we are gathering data on the current state of heat drought, water management, biodiversity, comfort of inhabitants and implemented adaptation measures. 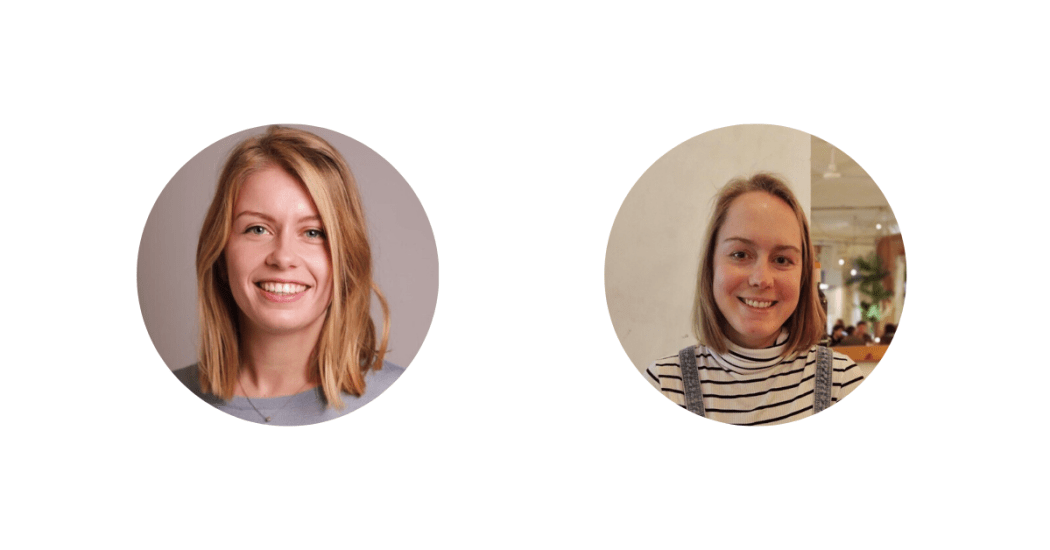