The climate is changing, which will make cities such as Amsterdam face more extreme weather conditions such as hot and dry summers. We worked for the municipality of Amsterdam to think about the implications of this for Amsterdam Science Park. This is an area within Amsterdam that is still developing as its building density will increase with 73% in the coming years. What can we do to make Amsterdam Science Park climate adaptive, while at the same time increasing comfort of inhabitants and biodiversity?

To come to a solution, we took the effectiveness of ecosystem-based adaptation measures into account to reduce heat and drought (climate adaptiveness), as well as the positive effect of measures on biodiversity and comfort of inhabitants. We found that trees are most effective when considering these multiple aspects, followed closely by infiltration strips. We advised the municipality to combine different adaptation measures at Amsterdam Science Park, as this is most optimal for heat reduction. In addition, we advised to take out as much pavement as possible and replace it with green, to reduce drought. 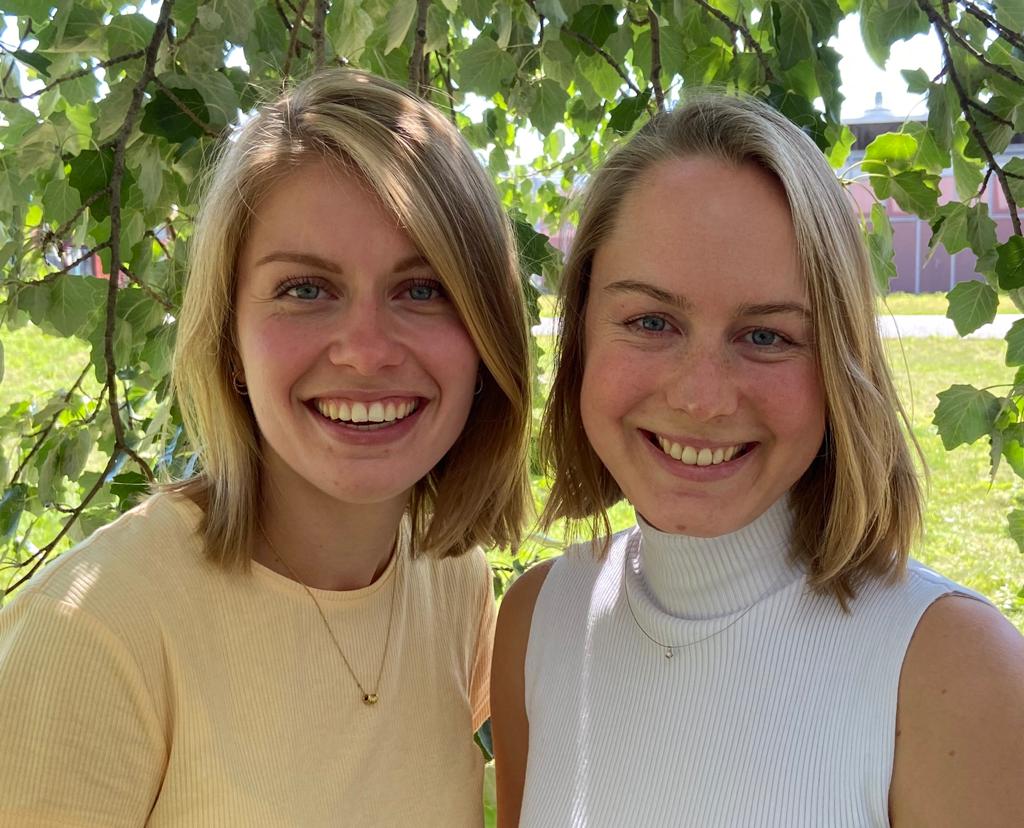